Im Getting Tired of STUFF

I have been doing plenty of cleaning in my room (the last couple of days)  when I realized how much crap/stuff/clutter I really have around me.  I was really surprised how much electronic gadgets I have lying around collecting dusts and clothes that I haven’t worn the last five years just sitting around.  I have been reading plenty of blogs and posts online about simplifying and minimizing your life.  It seemed very interesting and also very practical to be applied in my life, so I kept on doing more research about it.

MY STUFF and MY HAPPINESS

I tried to look at how all these “STUFF” relate to my life, happiness and well-being.  What I eventually realized was that the big problem that I have with the majority of my stuff was that I was attached to the idea of having it and owning it.  Basically this attachment is what causes me to depend on that particular “stuff” outside of myself to be happy.

Lets face it, we all know that nothing can lasts forever. Our gadgets and electronic toys can break, it can get stolen or misplaced and be lost forever. But the  relationships with the people we LOVE are the most important experiences to be cherished.  So simply, our happiness from our STUFF is only short and temporary if you rely on them for it. If you want to achieve a stable satisfying type of happiness, we need to find it in ourselves and relationships with the people we love and not in things and STUFF.

Living simple and clutter free is not about a hatred or dissatisfaction of things. It is about having fewer things, so that we can cherish each and every single one of them and their significance towards our lives. We need to appreciate their usefulness, design, versatility and most importantly their value. A big lesson that I learned from simplifying and getting rid of my clutter and unnecessary stuff is that while some holds a significant use and a sentimental value, the MAJORITY of these stuff are just pure “crap” that is taking up space. Instead of letting this stuff consume up my attention, my time and my life, I chose to either sell it on eBay, donate it to people or just simply get rid of it.

I think that one of the main influences of consumerism are the electronic gadgets that we buy just to keep up with the latest updates aka Iphone, Macs and other APPLE Products.  Of course there is really nothing wrong with wanting the newest toy.  But sometimes I feel that our consumerist ways is not only ruining our budget/pockets but it can become a very Bad HABIT.

Solution for consumerism ( that at least works for me) is SIMPLICITY and CONTeNTMENT.

Here is one of my favorite de-cluttering tip:

Set aside just 15 minutes to declutter just one shelf, and when that shelf or that 15 minutes is up, celebrate your victory.  Then tackle another shelf for 15 minutes the next day. Conquering an entire closet or room can be overwhelming, and you might put it off forever. If that’s the case, just do it in baby steps. 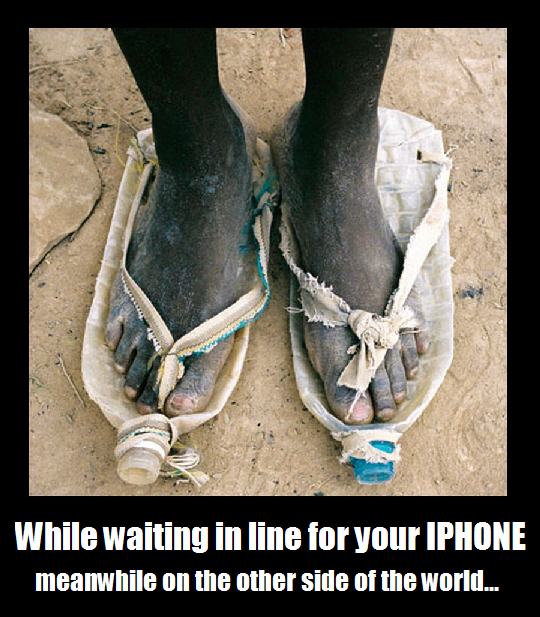 I believe that there should be a balance between sustainability and consumerism.  Instead of looking at your own personal goals, try looking at the bigger picture and the macro level.  Understand that half of the world’s population still live on less that a dollar a day, and that MATERIALS and POSSESSIONS necessarily does not make one happy. 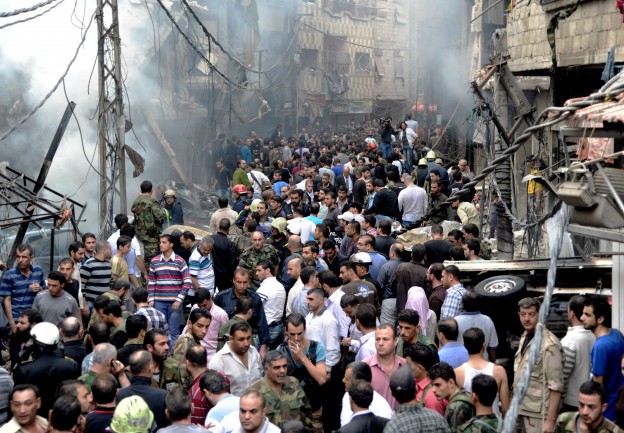 The War in Syria

A personal view from a Rocklander.

This post might be a little late, but you have to understand that I am the least political person out there that I know.   First off, I have to mention that I do not own a television, and have not seen a single spec of a TV pixel in the last 4 yrs. except of course when I watch SPORTS in a Restaurant or a Bar somewhere in Rockland County.  On that note, I chose to be informed not from the mainstream media but from various sources, mainly blogs and un-biased online news sources.   Being a non-political person that I am, you can say that I lean more towards the libertarian philosophy, although I have liberal views on some issues I can also have personal conservative opinions on others.

In regards with present Syria conflict, I have understood a few facts and that is that the “Syrian government in indeed using chemical warfare on its own people”  Thousands of men, women and children have suffered and died under this inhumane act of terrorism.  And, another fact is that their is an ongoing sectarian/civil war that we (or any country out there) have no business getting involved in.

Now, we know recently that the president wanted to take military actions (drone missile strikes w/o boots on land) but he also chose to ask the congress to vote on a Syrian strike.

3. Listening to the people that they are representing 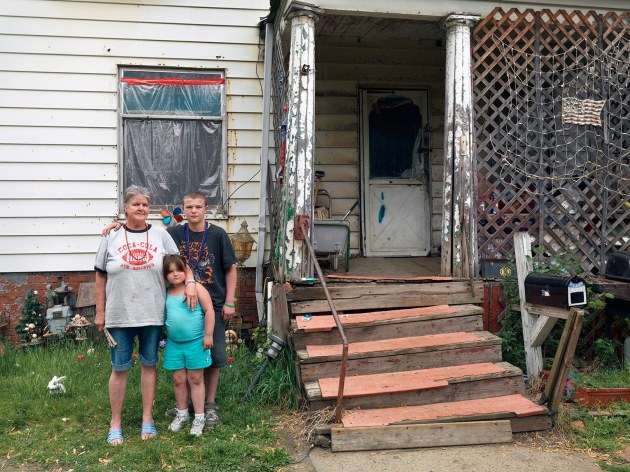 What about “fixing” Detroit

On the other hand with all this foreign conflicts going on, something tells me that we cannot forget that earlier of this year, Detroit had become the largest city in U.S. history to file for bankruptcy.  Not to mention the still continuing effects of the economic recession.  Can we really afford another “war” while there are millions of unemployed Americans loosing their homes and can barely feed their families ?

What do you THINK Rockland ?

THANK YOU SO MUCH FOR VISITING.