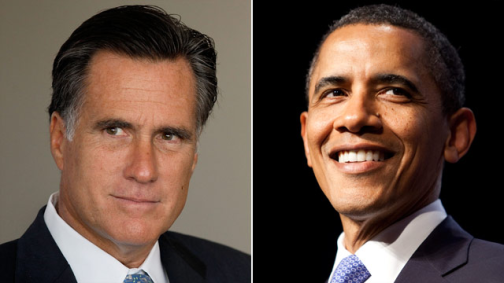 I’ll be honest, I don’t watch much television therefore I do not really fully know what is going on with Politics.  But, there is no way of avoiding news about the ongoing Republican Race and the upcoming General Election.  There are those in the right that are saying Obama is a Communist, while those on the left are saying that Republicans only loves the wealthy.  I don’t want to go too deep into politics, but lets face it, both sides have their own faults and troubles in regards with issues that affect us Americans.  We all know that our capitalistic system is very broken.  Billionaires are getting a 15% capital gains tax in their investments that give them billions in return, while nurses and teachers who are struggling to pay the bills are within the 25% + tax bracket.  We also cannot deny that our Social Security and Healthcare System is a big mess.  We are spending close to 3 trillion DOLLARS in Healthcare alone (close to 20% of our GDP), yet we us Americans are still a very unhealthy Society.  I truly believe that Healthcare is a basic right, but having all 250+ million Americans access to healthcare all at the same time ?? … we really do not know what can happen.

Politicians are suppose to serve the people, and to work on issues that are for the best interest of the American people.  Yet, as far as I know Politicians seem be just working on “POLITICS” and the best interest of their Party and their Nomination (or re-election).  Romney has already spent tens of millions of dollars, and with President Obama being such a powerhouse in campaign contributions, I’m quite sure he will have hundreds of millions of campaign money within his disposal.  With all the millions and millions and more millions of DOLLARS that is spent in the campaign for these politicians, all that money could have fed plenty of homeless people in Soup Kitchens or maybe secure Capital to invest for hundreds of Entrepreneurs that are hungry to build Companies and create jobs.  Yet, all those money went straight to the deep pockets of Television Companies, Ad agencies and Special Interest Groups that are already in the business of getting more money.  I say Screw Politics and Politicians.  Why even think about politics when I can just sit and enjoy the Giants whip some Patriot butt this Sunday   : )

What do you guys think ? Do you still trust Politicians ?